What hardware is required to capture a site? 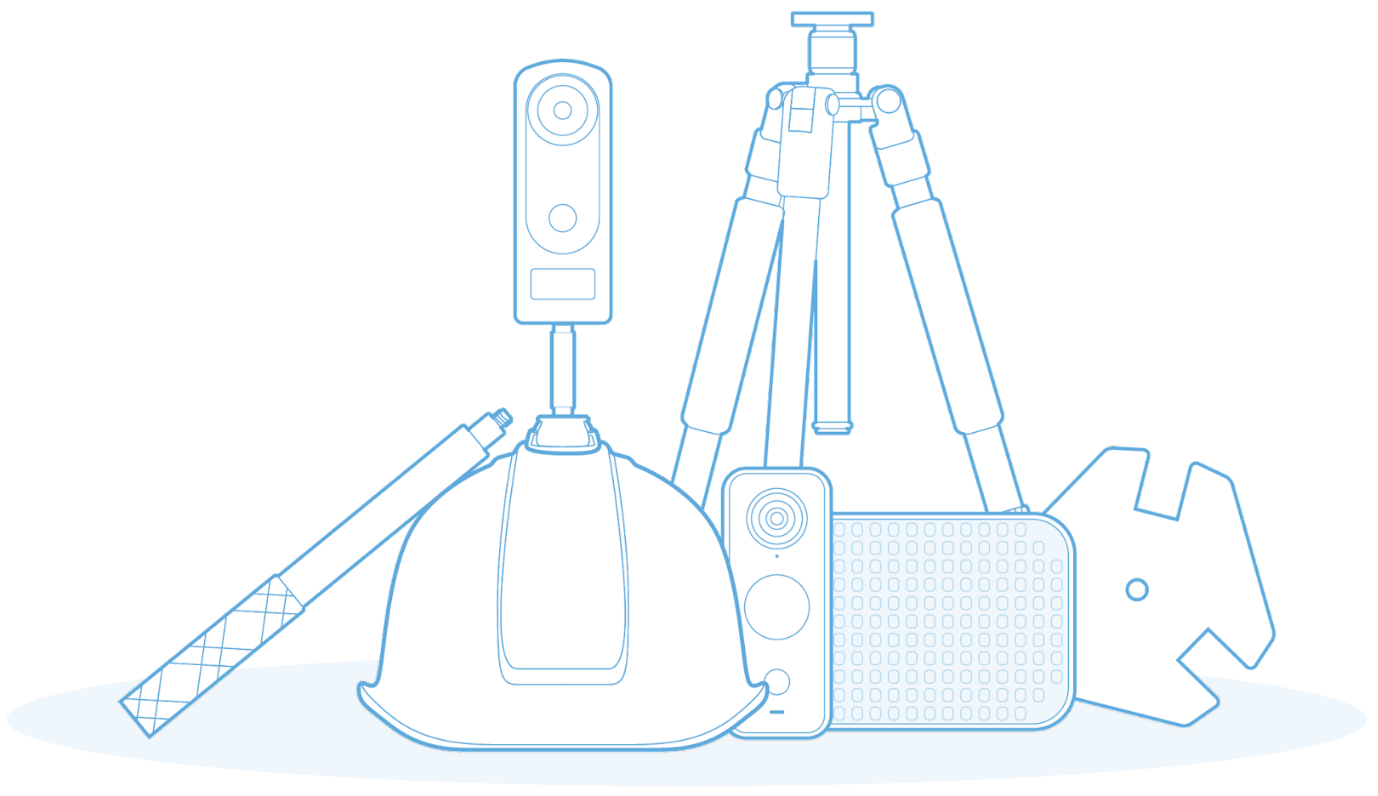 Before going on site, ask yourself: 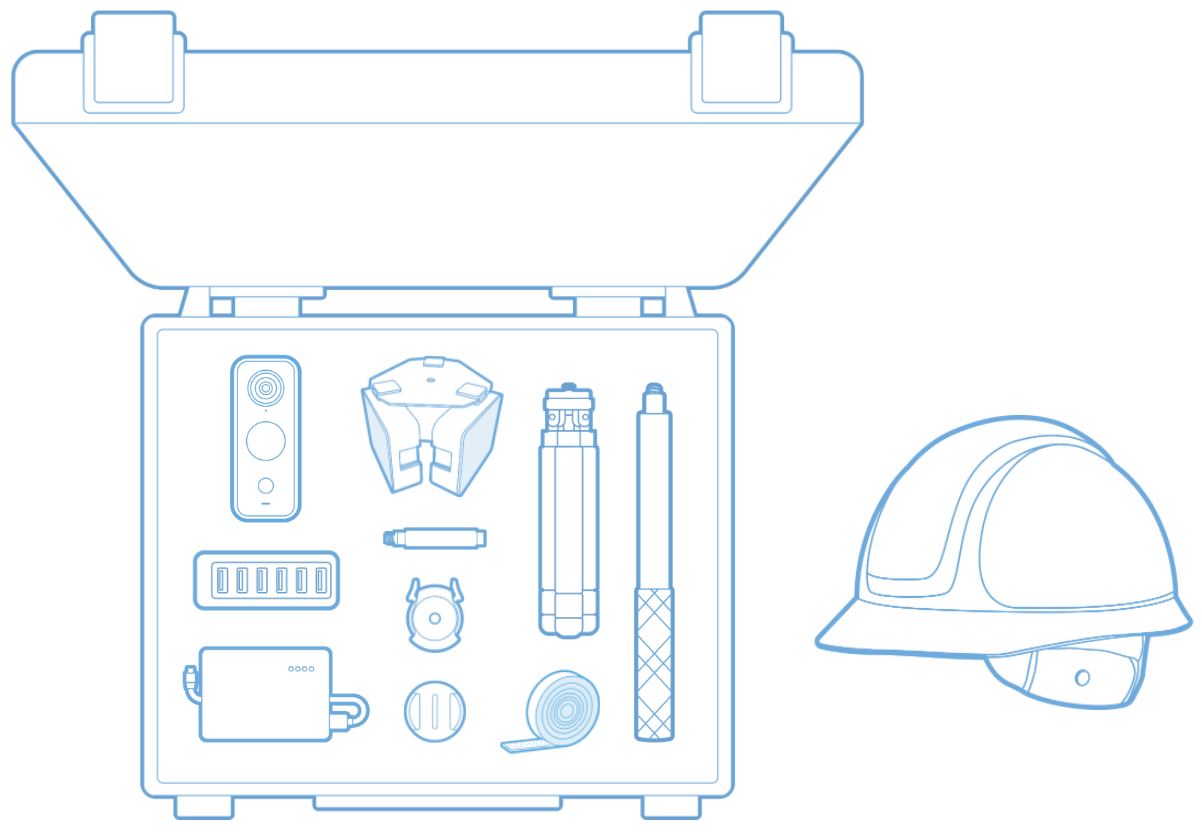 General rules for preparing a site for capture: 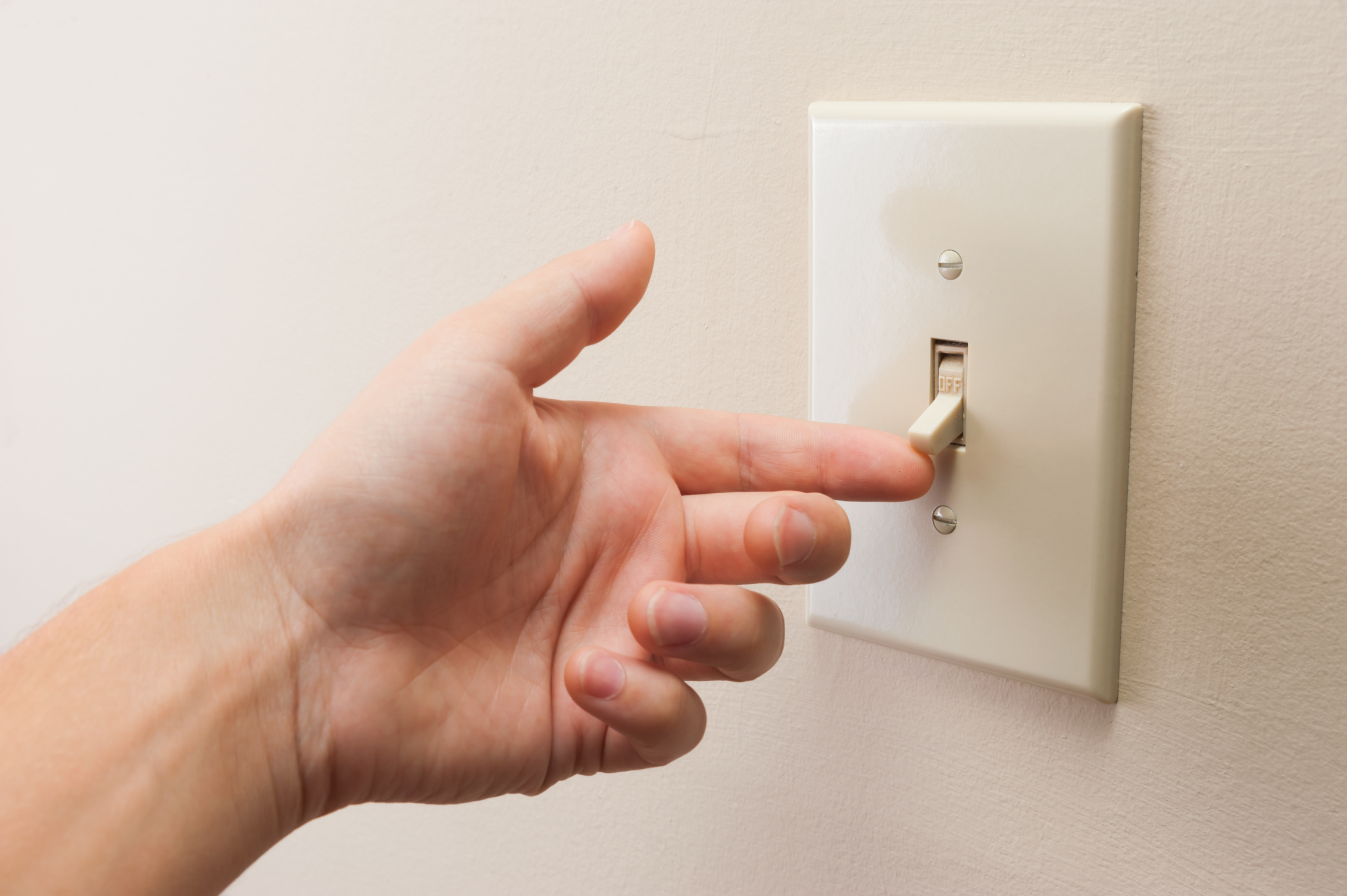 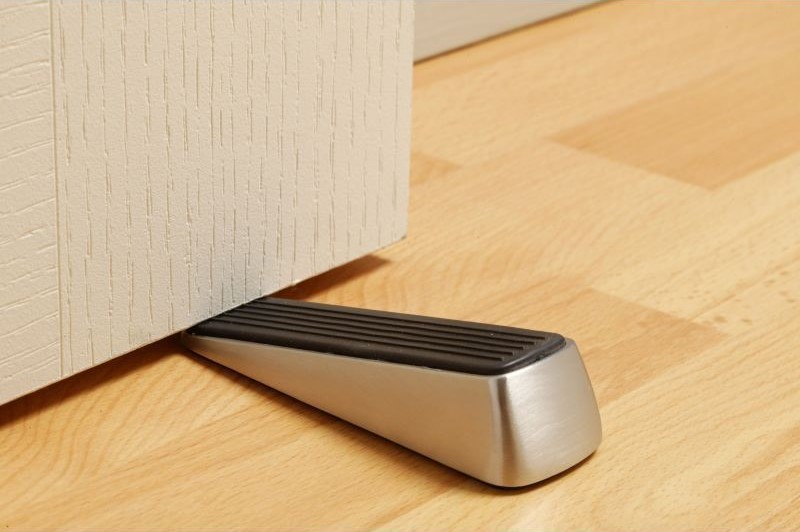 When you arrive at a site, there are several things you can do to improve the speed and quality of your capture before taking photos and videos.